Huddah Monroe is not like the rest of women and men who watch or rather fear Khaligraph Jones!

After claiming she did not know any of Khaligraph Jones songs during an interview with Bridget Shighadi; seems like Papa Jones came across the interview and of course did not like the idea of being compared; or rather being put below the likes of Octopizzo and Nyashinski.Well, as usual Khaligraph hit the studio for a freestyle dissing Huddah for the interview! His fans from left, right and center couldn’t help but hype the rapper; forgetting that Huddah is a don’t care who probably fears the coronavirus if not death!

After listening to the song, Huddah has not thrown any shade or called the rapper any insulting names!

However, she used one threat that would definitely tame any man even if he roared louder than a lion in his home. Well I only say this because if Huddah uses the statement below to threaten a person into silence; then definitely she meant it! 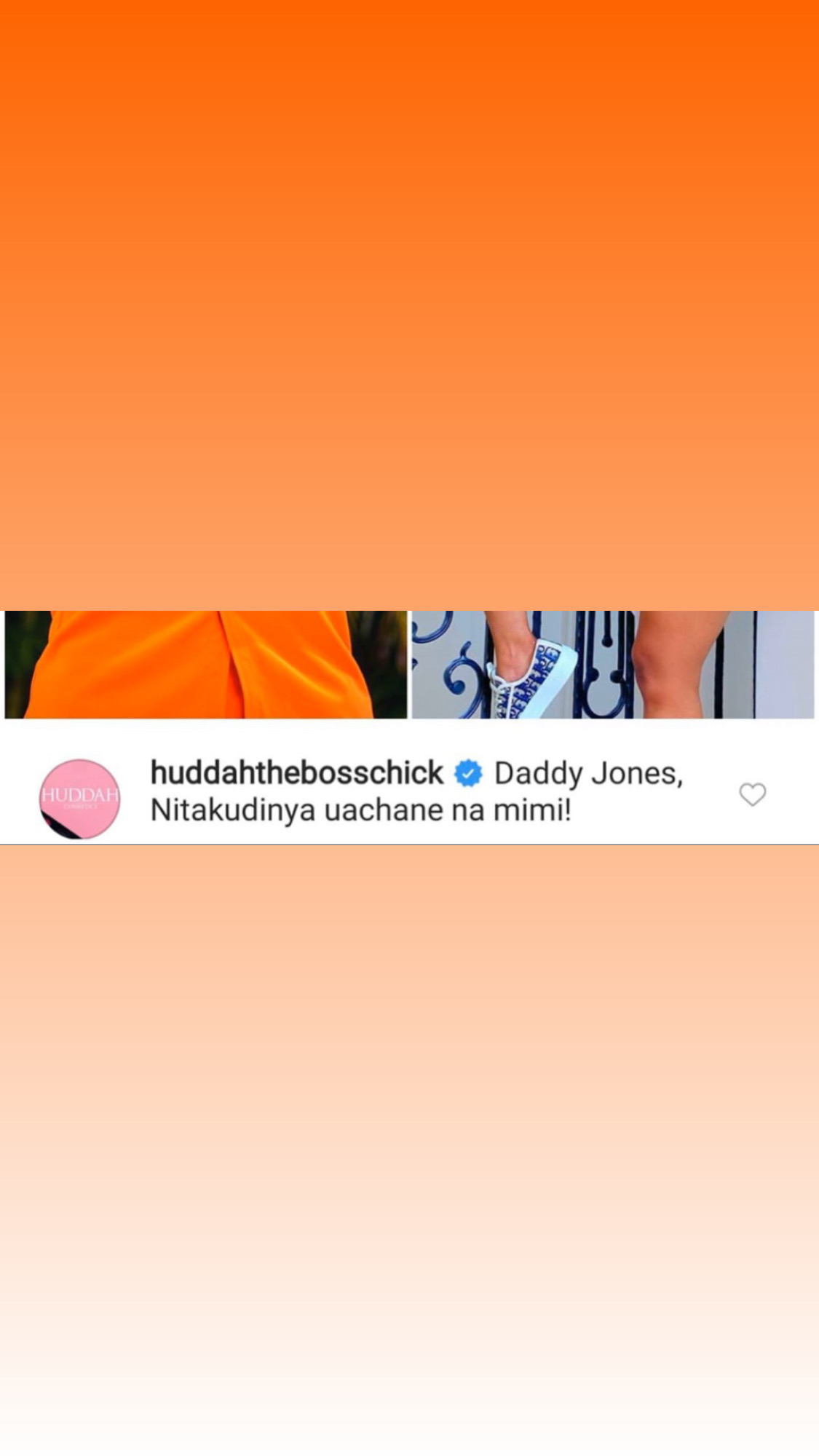 It is no secret that Huddah is brighter than most people assume and while others judge her from her past hustle; she embraced her ‘job’ and built an empire that will one day create employment for women in the younger generation!

Anyway, check out Khaligraph’s freestyle below;